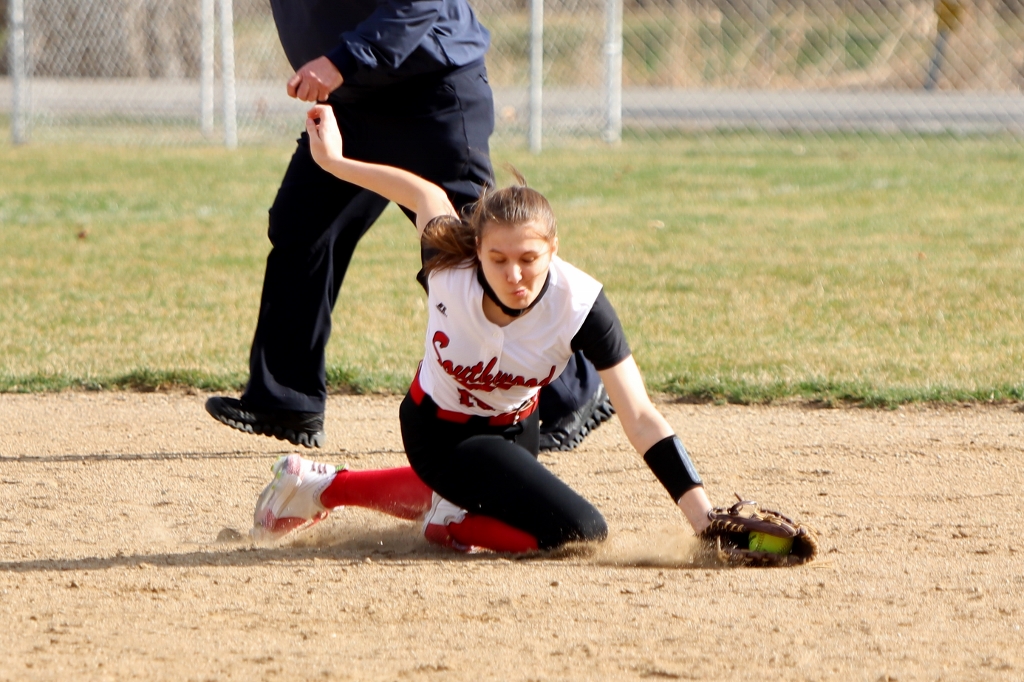 The Southwood softball team scored a run in the fifth inning and held on to defeat Taylor 7-6 Wednesday.

Tied 2-2 heading to the fourth the Knights would put four runs on the board. Gracey Swain would lead off drawing a walk and advanced to third on a Shyanne Stout single. Makenlie Lambert then singled home two runs for a 4-2 lead. With one out Madelyn Turner would single before Allie Haecker was hit by a pitch to load the bases. Lili Combs then singled home two more to lead 6-2.

Taylor would plate four runs in the top of the fifth to tie the score before the Knights responded with what would be the game winner in the bottom. With two outs Bryn Mealy would single and advance to second on a fielders choice. Haecker then singled home Mealy for a 7-6 score.