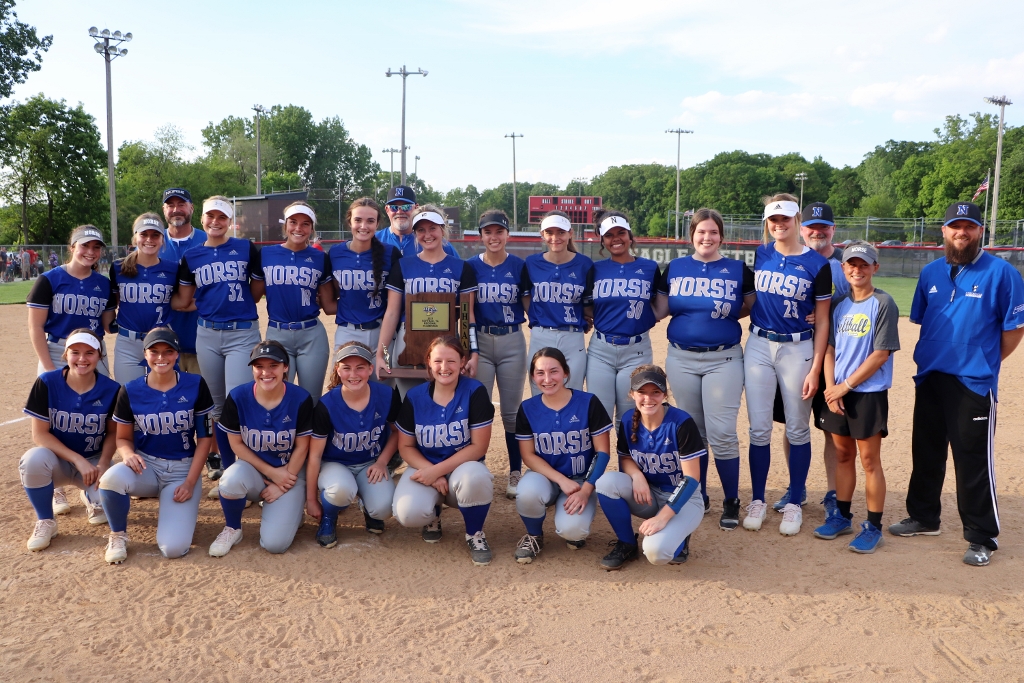 The Northfield softball team is headed to the state championship game after an incredible semi state at Frankfort Saturday.

In game one the Norse took on #1 South Central. Trailing 3-2 Northfield would plate three runs in the fifth, then hang on for the 5-3 win.